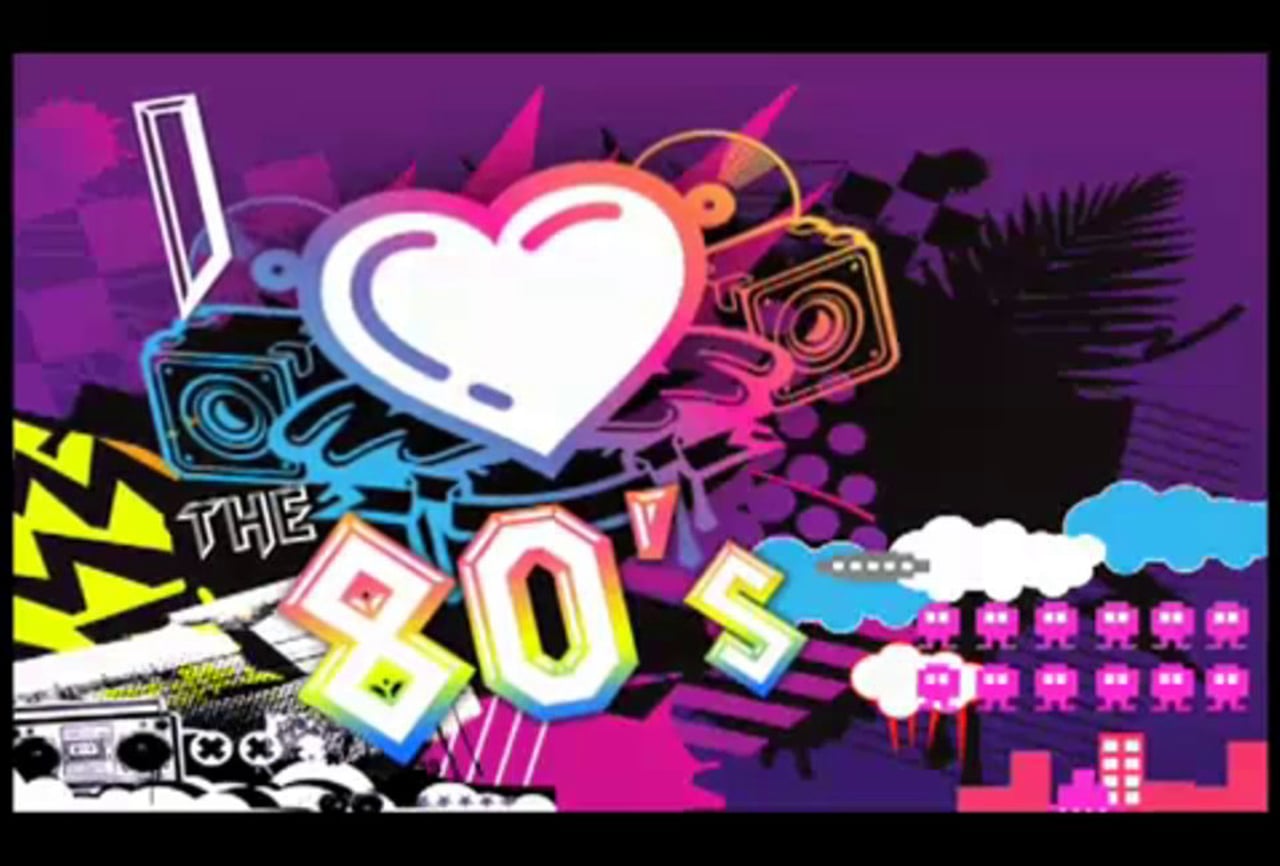 Alright, Everybody says it! 80s was (and probably will always be) the best decade. But I will analyze it (this time), why 80s is the best through a cinematic prospective!

This movie is hilarious, even now!

I find it hard to believe that there is a single person that haven’t seen any of the two movies. The movies have very good taste of humor and incredible selection of music…

Please do not tell me that you have never see Bud Spencer to literally kick ass…
He was acting along with Terence Hill, awesome duet…

A original comedy with the incredible Dan Aykroyd and talented Eddie Murphie.

I’m pretty sure you have seen at least one of the 6 movies of Police academy. All of them with countless funny moments and awesome humor.

As a nerd, I really don’t even know how many times I’ve seen this movie… On TV but also on rental!
Neeeeerds!

Paul Hogan goes from wild nature to “wild west” and tells as “hahaha that’s not a knife! THAT’S a knife!

Who you gonna call??? Original, spooky and funny at the same time. Something that failed to have the last movie (2016)!

Movies that had less CGI and more “real” stuff, ok I know it wasn’t always good. But some times the result was more convincing and better…

With the fantastic music of Queen!
FLASH! Saviour of the universe!

Nothing to say here…
Many have watched the movie and many have loved it!

What? You haven’t seen it?
Now you can. It also has Greek subs, so you can really say it’s all Greek to me!

1986 Flight of the Navigator

For a kids movie it was very good!!!

I LOVED this movie.

Arnold got in trouble, but at the end he survived.

Dead or alive, you’re coming with me!

Something like survivor, Based on the book of Stephen King…

History, with a “rock” perspective…

Adventures of 80’s had something different…
But most important, they didn’t had ratings/restrictions… PG my ass!

Another exceptional adventure, with kids…
Also classic, And also based on Stephen King’s book “The body“.

I’m to old for this shit!

Wax on, wax off! This is a must see film!

I think I’ve watched every ninja movie of that decade!

Come on, admit, you like the movie… we all did!

Problems that some prince have!

A few words for the end. This list of films, is a personal preference and NOT  list of the best movies of 80’s. I’m pretty sure that I’ve left out some awesome movies! After all I can’t really remember them all!
Write in comments (down bellow) if you want your best 80’s movie(s). Maybe it’s one of those that I’ve forgot to mention.

Also please know that this is what most of the times I could find in Greece. So maybe in your country there was another “trend”.
If so please put it in the comments! maybe there are some hidden gems! You never know!